Originally, the In/Out system considered that you (as the owner of the device and the synchronizer of the session) was one of the two players on court. Since 2020-06-06, it's now possible to have two different opponents for a session, those two opponents NOT necessarily being you.

In the dashboard available at http://player.inout.tennis, you can now add a new opponent even if you haven't played with this person before. Opponent are primarly identified by their email.

Synchronizing the list of opponents with a Net Device 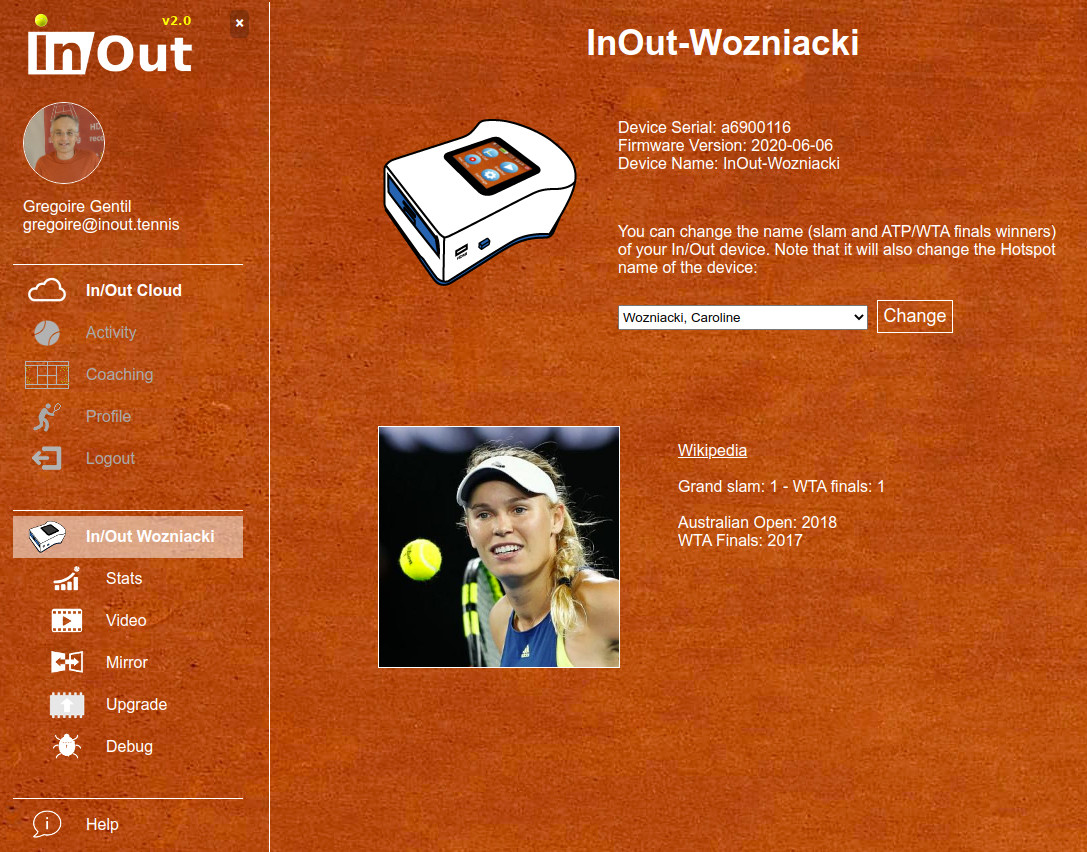 You can check the list of opponents by going to Settings->Advanced->About->Opponents. 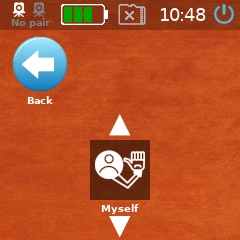 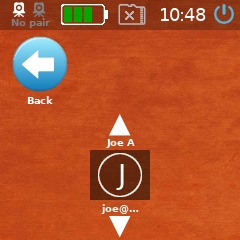 Selecting the opponent during line calling

When the Net Device is doing line calling, you will see that each side is marked with "Opponent" and "Myself". Press on one of those labels to swap players. 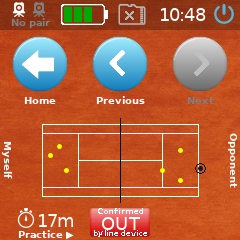 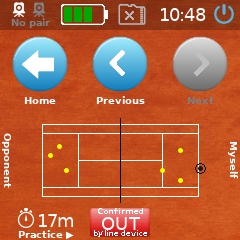 Important Tip: The In/Out system cannot reliably recognize two players changing sides especially if they wear the same outfit. Would you recognize who is Ivanovic or Hantuchova in the image below? ;-) Therefore, you need to indicate to the Net Device when opponents are swapping sides. Note that it's only needed for statistics. In match mode, serve is recognized whoever is serving. 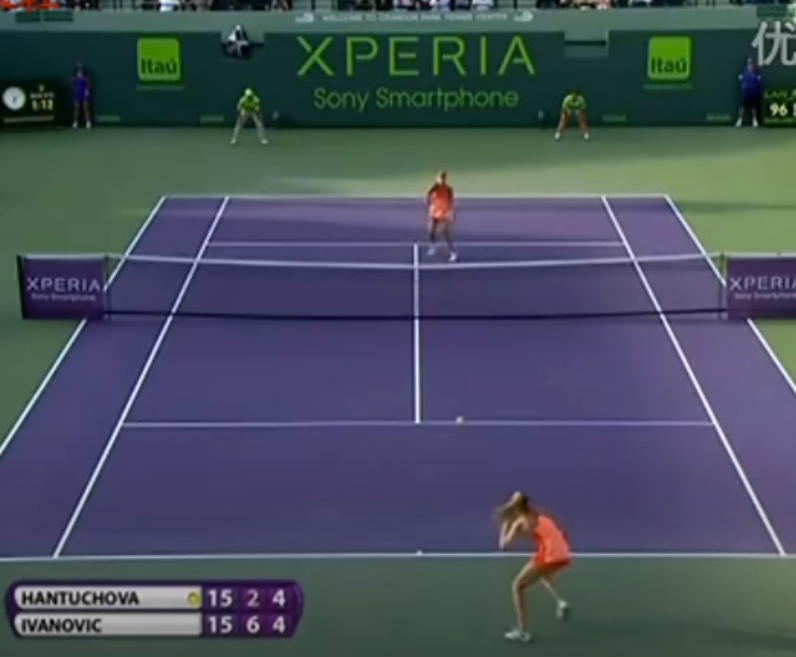 If you press long on one of those labels, you will access a new screen which lets you select any opponent: 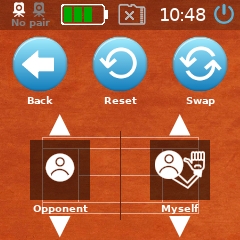 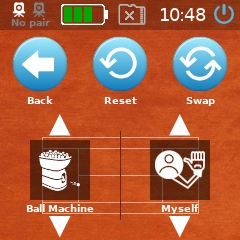 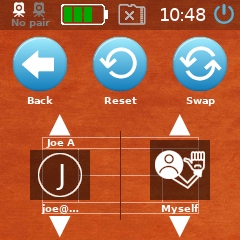 After the right selection, you can get a line calling screen with two different opponents: 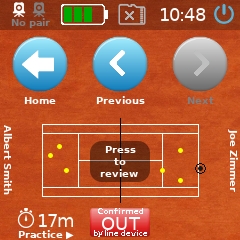 When you synchronize the session with the cloud, you can overwrite the name of the two opponents. 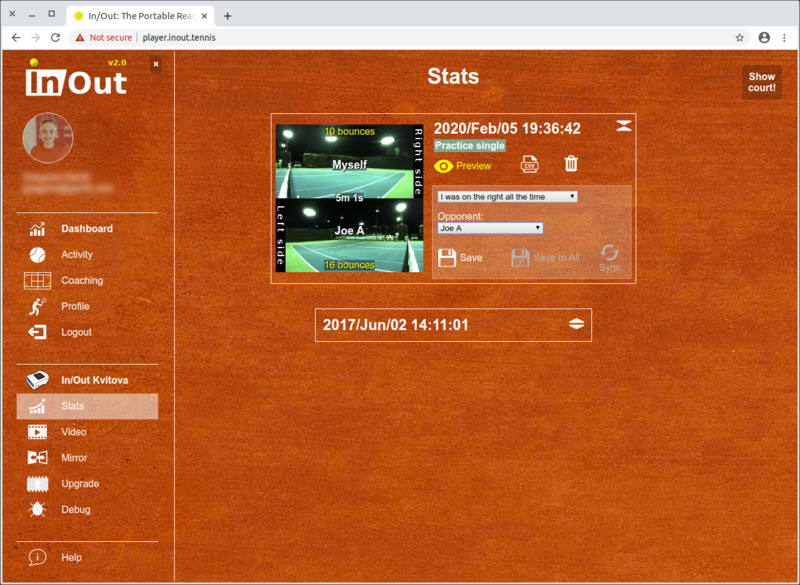